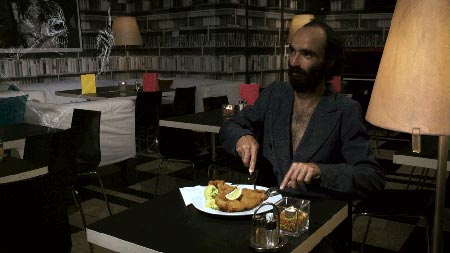 A meditation on bad luck. Two animated manifestations of one character interact as he follows the maxim: “Eat, drink and be merry, for tomorrow we die”.

Elektro Guzzi is a Viennese acoustic group. Filmmaker Eyup Kus scanned them with a special technique and put them into a virtual “room”. It’s a mesmerising trip through an audiovisual world made out of particles. 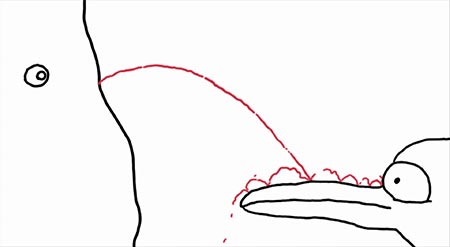 A short movie about the duty of empathy and dedication. 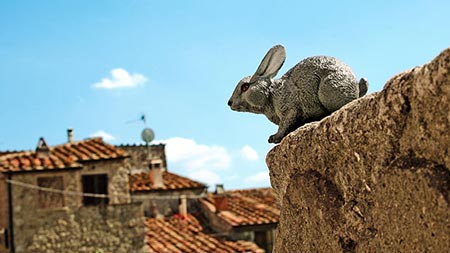 The playful children’s road movie “The tourists arrive!” tells of the fantastic excursion of an unusual group. Hundreds of plastic animals travel to Tuscany, to discover it’s yet unknown attractions. However, they get into many tricky situations because of their unusual size. Their summer adventures are best described by the blue elephant when he says: “This can only happen when you are small”. 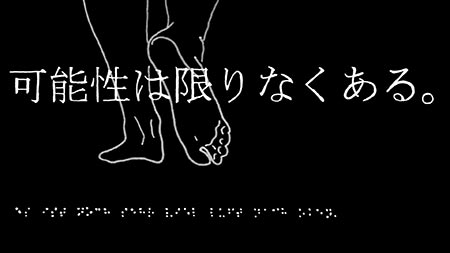 What characterizes cultural exchange on an international level? Speeches of diplomats, ambassadors, and cultural workers were extracted and recombined. Sign language, braille and morse code complement this linguistic potpourri. 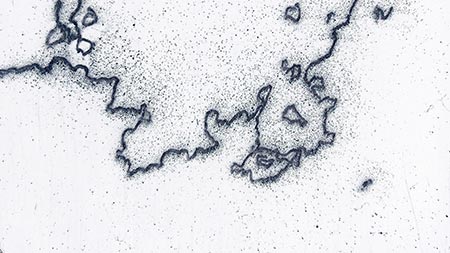 More than 3000 engraved pieces of glass show the movement of clouds in time lapse. However, the outlines of the clouds rather appear as ever-changing country border lines. The audio is a collection of sentences taken from Austrian television in September 2015, when thousands of refugees were arriving in Austria and Central Europe. The sound collage shows the helplessness and inability of the Austrian government as well as the European disunity.

“This super short film shows mysterious images, with no hint of their identities or the source of their terrors, corresponding perfectly to the rhythm of music.
Every sound of the music turns into images and every image records the waves of the sound. Filmmaker Eyup Kus transforms the music of The Haxan Cloak, a British musician and producer, into an art that immediately reacts to images and sounds. (Lee Sanghoon)” 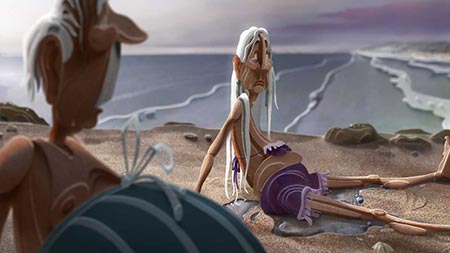 An elderly couple seems to have lost their affections for one another. One day at the beach, after falling asleep, something incredible happens with them – something that rekindles their long lost romantic feelings.

An affluent neighborhood in the suburbs at dusk. Slow camera takes unveil three people in a dimly lit private residence. In a setting bearing close resemblance to the emblematic post-war cinema era, three well prepared actors take the stage. However, instead of well-scripted dialogue and a cinematic exposition, the actors stay mute and somehow display repetitive motions and seemingly odd patterns of behavior. 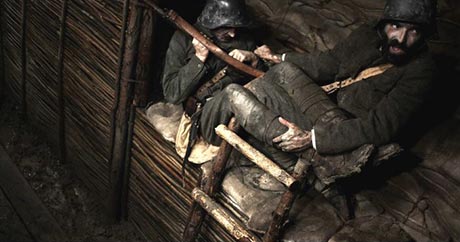 One paradox of images is that they hold back what they show, and keep at a distance, what they bring close. At the same time, the canvas or screen on which they appear seems like a shield offering protection from what is shown. As pictures, they guarantee a distance between the present of perception and the elsewhere of the recording. This seems even more applicable to a film such as Uncanny Valley, which deals with World War I—an event that is already beyond something that can be remembered, and now only plays out in historical memory. When it wants to be called to mind again, then as depiction—as representation, which in the image, can’t help but depict its distance to what is shown. 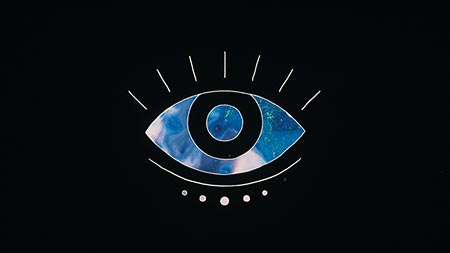 After a young woman tried to increase her self-esteem through a series of experiments, she found herself in an emotional and existential crisis. An inspiring journey trough the universe influenced her worldview and helped her to recover. 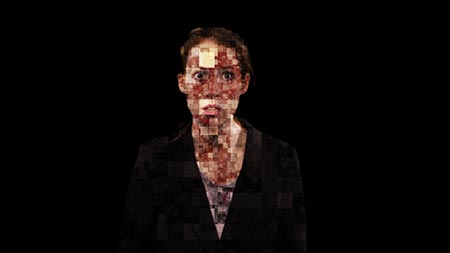 Me-Log reflects on artistic and media identities that we create of ourselves – how these exaggerated images manipulate our consciousness and influence the perception of ourselves and others. Current technologies such as motion capture, face recognition, and artificial intelligence are used to open up a critical perspective and a view behind the image surface. 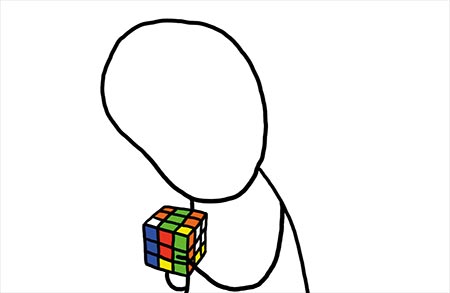 What falls down does not always get up again.