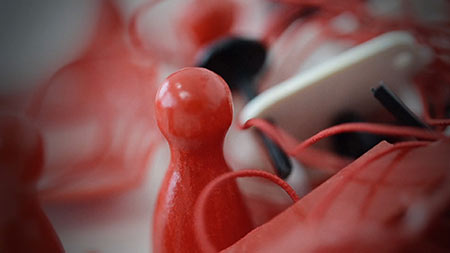 Animated found objects recount a 20th-century woman’s biography: a childhood in the Nazi era, teenage years in post-war Germany, the building of the Berlin Wall, and life in the GDR and in re-united Germany. 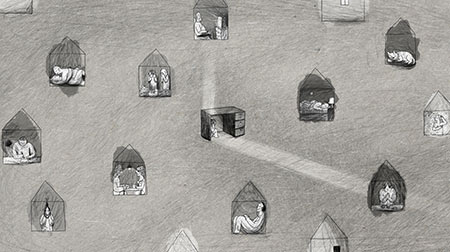 She was abused by her father during childhood. Since he left, the pain and anger have begun to fade. One day, un- expectedly, she is struck by a revelation about her father’s life that casts her feelings about him into confusion. 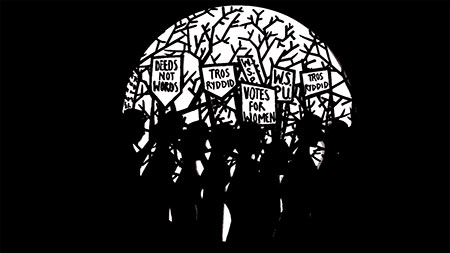 A Bird In A Cage

Lady Rhondda, otherwise known as Margaret Mackworth, is one of those revolutionary figures whose ground-breaking work for women’s rights in the first half of the 20th century has largely gone unrecognized. She headed the Newport branch of the Women’s Social and Political Union, fought for a seat in the House of Lords, went to prison for setting fire to a postbox, became a successful business leader and founded one of the most eminent political and literary magazines of her time. 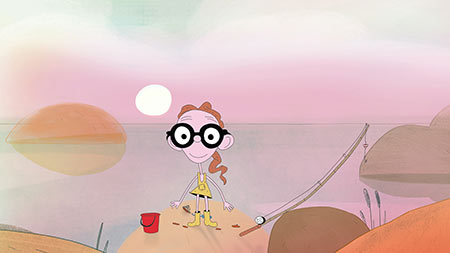 A young girl happens to catch the most medium sized fish in the world and receives instant fame. But what happens when the fish gains weight? 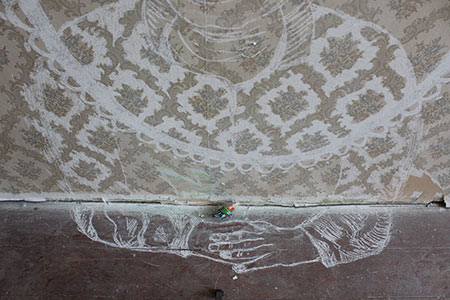 The director, Ingrid Gaier will be present at the screening.

A visualization of a poem by Rose Ausländer that encourages the reader to embrace life. Mrs. Pribil died at the age of 86 in the apartment shown in the film; right until the end only her husband’s name was indicated on the door plate, even though she survived him by many years. On his website, transgender cartoonist Tailor shares other trans people’s experiences and their challenges in society.