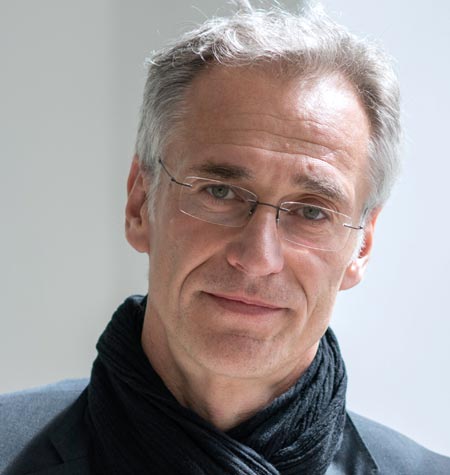 Create a world – find a story – or something else?


Developing linear and nonlinear narrative structures and character-based animation.
To create an imaginary world, with its protagonist and characters seems the first steps regarding content development before the classical story writing. It is very suitable for creative talents, who are more familiar with visual languages (like character design, concept art, etc.) than proper story-line development. What type of content could be born during that process, how could it be related to the convergent media platforms.

Discussing a development process without compromises in an animation school
With the era of digital motion pictures and the spread of computer applications, the universities with animation education gained easy-to-use effective tools, which make the development and production of animated projects much easier. This is in addition to the creative freedom, free of all business and market pressure weighing on traditional studios. As a result, during the last decades educational workshops have become the creative power of international animation life.

MOME Anim
The Animation community of Moholy-Nagy University of Art and Design, Budapest is one of the outstanding creative workshops and artistic centres of Hungarian animation. Its scope of activities cover the operation of the university department running the animation BA and MA educational programs, while its work is defined by activities that reach beyond education.
Talent management and content development set in an international network are of significant role, an important outcome is the creation and operation of incubator programs.
Production activities are of key importance, in the framework of which animation project developments are commissioned by Hungarian and international partners, or realised in cooperation with them.
The acquisition of research topics examining the contemporary issues related to animation film in regional, historical or other contexts is also part of the workshop’s life.
For the wide public, MOME ANIM organises an animation film-club and festival (called KISKAKAS), as well as film premieres and exhibitions, while for the animation profession it offers conferences and other forums. The aim is to strengthen the progressive trends of Hungarian animation, and at the same time increase its international visibility and acclamation. All these processes help generations of young animation professionals to successfully start their career, and the vivification of the genre in Hungary and our European region.
The presentation will be showing examples and case studies from MOME Anim.

Working as an art director, József Fülöp has lead the development of the program and the corporate image of different television channels and animation studios (Minimax, Varga Studio, Studio Baestarts, and so on), while directing animation advertisement spots, one-off short films and developing interactive content. He has designed characters for animation series and worked as an illustrator for international magazines (e.g. Readers Digest, Playboy, DU).

József Fülöp has been a lecturer at the Moholy-Nagy University of Art and Design Budapest (MOME) since 2001, the leader of the Animation program since 2005, and he prepared the Hungarian animation BA and MA education programs, as well as the accreditation materials.

Receiving his DLA in 2007, he habilitated in 2011, his field of research being the study of the relationship between animation and new media.

He founded the animation department and has been its leader since 2010, and the head of the Media Institute since 2011. In the same year he was elected a member of the council of the Doctoral School at MOME where he also acts as a supervisor.

In addition to his role as a teacher, Jószef Fülöp oversees the international training programs of the MOME animation department and acts as the producer or diploma films.

He is a member of EADIM (European Academy of Digital Media); in his creative, designer work he focuses on the development of 360° media content.