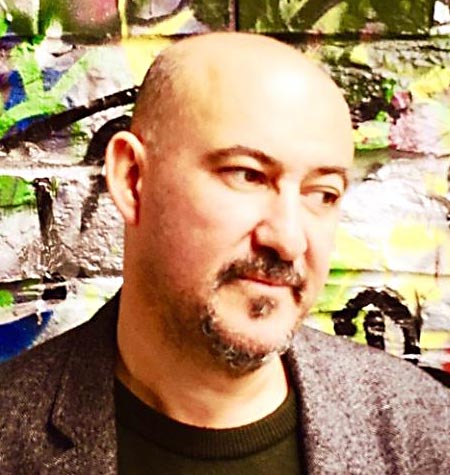 
For the animation community, it seems obvious that the medium of animation is a serious one.  However, when we look closely there are actually only very few books about the history of animation. When you look at books about cinema as a general subject, you do not have many references to animation in it.
In the big festivals, like Cannes, Venice or Berlin, you have barely animated films in the competitions or special programs. When you talk to people and you say that you work in animation, they look at you with a smile and talk about the films that they saw last week with their children.

Animation is not recognized as a serious field of work, expression, research or medium in a broader public.  Even in the animation scene a lot of people only think about making money producing rather shallow TV-series to numb their kids. Today’s animation is still not perceived as a real art by a lot of people. What does it takes to finally get able to talk about animation the same way that we talk about live-action movies? Is it only a problem for people outside or also within the world of animation?

Let us have a look at France as a prominent example – France appears like a perfect environment for animation. There are plenty possibilities for fundings, great schools, a big industry – hey, we even have our own kind of «Hollywood Style Studios» (MacGuff).
Is this local universe of animation can continue to grow like that?
Should we produce more films, create more festivals, have more students?
But will this change the perception of animation in the bigger picture?
And is “more – more – more” really the solution?
Could this already be a sign of a crisis within the scene?
And if so – if this may show a hollowed out scene in France, could this also be the case elsewhere? Or not? Well … do we want to look closely? Of course not!
With all the possibilities today for animation, it will still grow and expand for a lot of years in the future. Right? And what about the convergence with the film industry, in CGI, effects and virtual characters.
Let’s talk about the possibilities and chances for the future of animation.

Since 2016 Alexis is the artistic director of PIAFF – French International Animation Film Festival and he also blogs regularly on his own webzine zewebanim.com

Alexis is well connected in the international animation festival scene and one of his emphasis is building relationships to educational institutions to engage students and younger artists.

“It was during my first stay at the Annecy Film Festival in 1985 that I understood the wonderful possibilities of animation.  I loved cinema for a long time, even studied it, but to discover on a big screen the work of Frederic Back, Jan Svankmajer, Youri Norstein, just opened some amazing new ways of making films for me.” Alexis Hunot